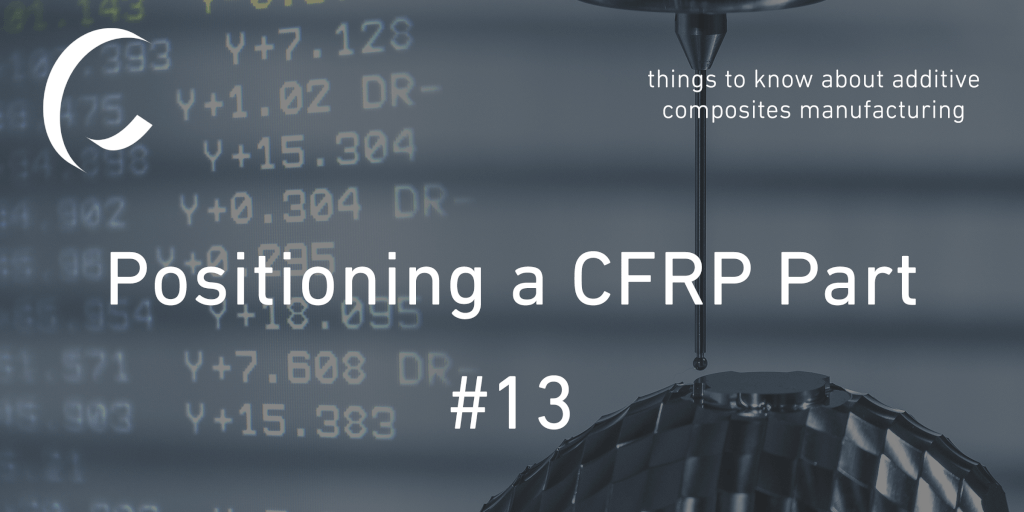 An often-occurring challenge when manufacturing is the correct referencing of the relative offset between the machine and the layup table and the components. And there are multiple ways of telling the control system which coordinates it must move the layup-head to:

The CAM software exports explicit axis angles and distances for the position and orientation of the system (for instance an angle for each joint of the robot system).

This is generally an option that is not to be recommended, as any alteration to the real system (physical deformation, changes to the control system) will create a difference between the real and the digital system, which is very hard to compensate.

Usually, two steps are involved in positioning the part correctly:

2. For a finer positioning, two sets of positions are taken:

In the next article, we will display, how the visualization of the tool paths of the layup tool can be used to verify the correct manufacturing process. 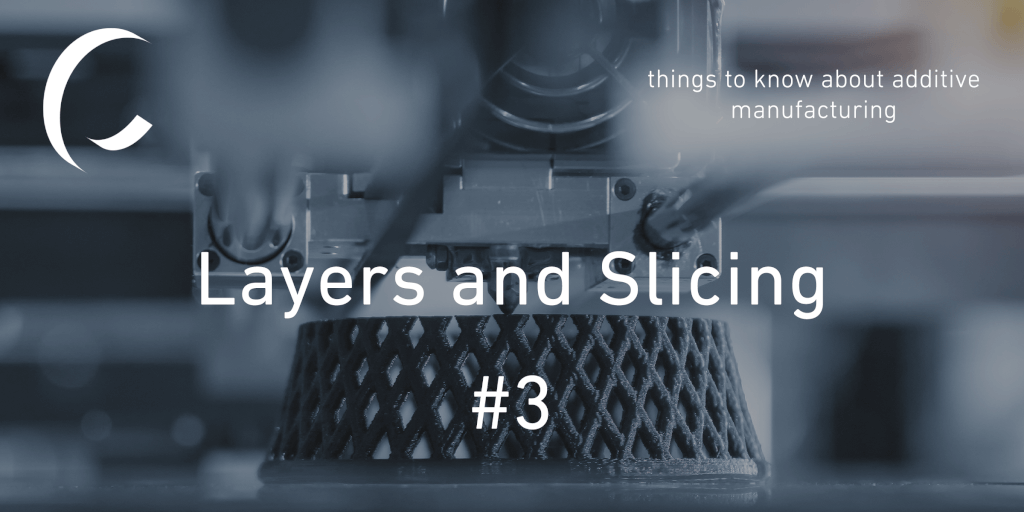 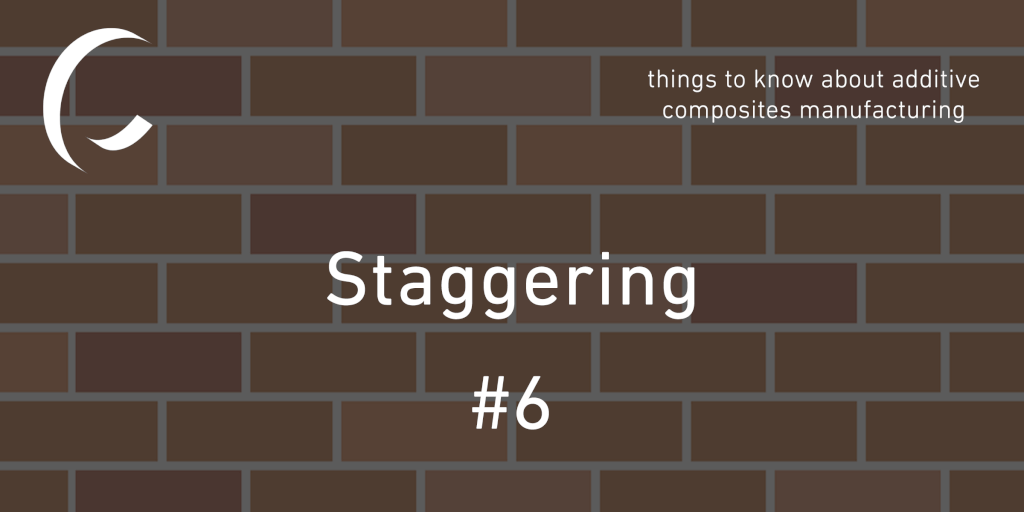